30 May 2017 – New Zealand’s leading provider of autism information and advice is looking for employment stories from autistic people either employed, unemployed or under employed in the job market. “We know that experts say the rate of diagnosed autism is approaching two per cent of the population and that less than 20 per cent of higher functioning adults with autism are fully employed.

“By our estimates, that’s probably 80,000 people in New Zealand who could be working and are either not working at all or are not fully utilising their talents,” said Ms Trezona.

Altogether Autism is part of Life Unlimited, a charitable trust offering health and disability information, advice and equipment to enable people to live the life they choose. 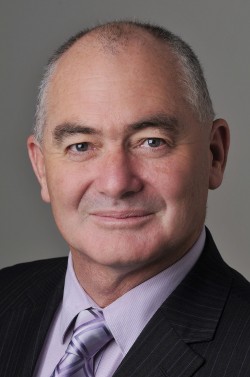 The latest edition of the Altogether Autism journal, published online this week, has a feature on the untapped autistic potential in New Zealand.

“People with autism often have the critical skills needed by companies such as attention to detail, high diligence, perseverance and a low tolerance for mistakes,” he said.

“But those same traits often prevent them getting a job because many have social and non-verbal communication difficulties which mean they interview badly.

“It is a brave employer that sees past the autistic traits of the person sitting in front of them.” 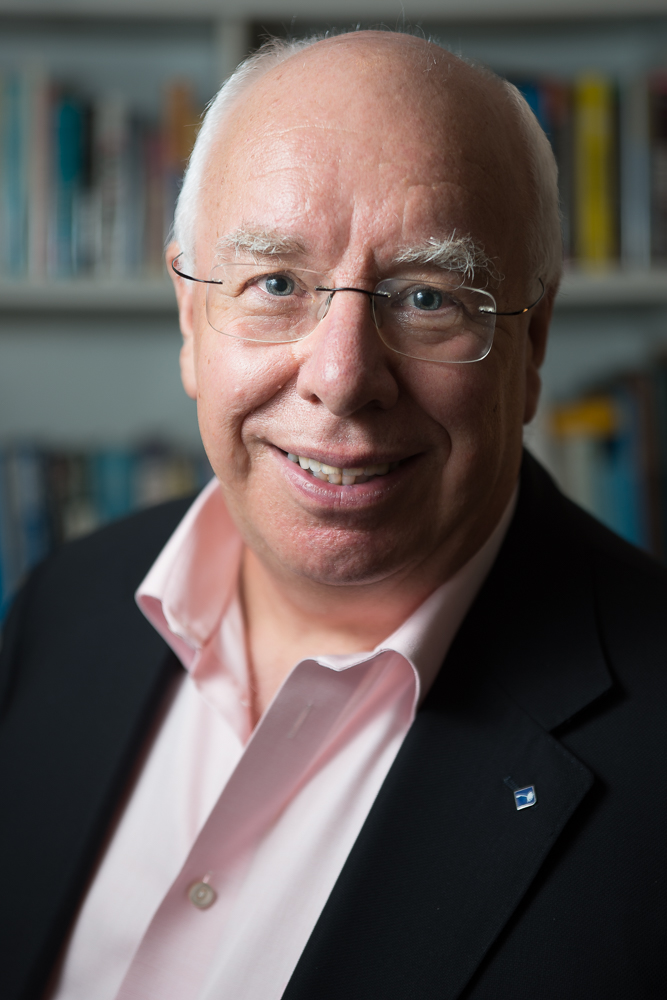 Altogether Autism recently hosted Specialisterne Australian chair John Craven for a week. Founded in 2004 in Denmark, Specialisterne (the Specialists) aims to works to enable one million jobs for people with autism through social entrepreneurship, corporate sector engagement and a global change in mind-set.

He and Ms Trezona met Disabilities Minister Nicky Wagner at the Beehive in Wellington.

“I’m very interested in Specialisterne Australia’s work and the possible applications for New Zealand,” said Ms Wagner who asked Altogether Autism to provide a profile of 40-60 autistic people who have the potential to work in the government sector. 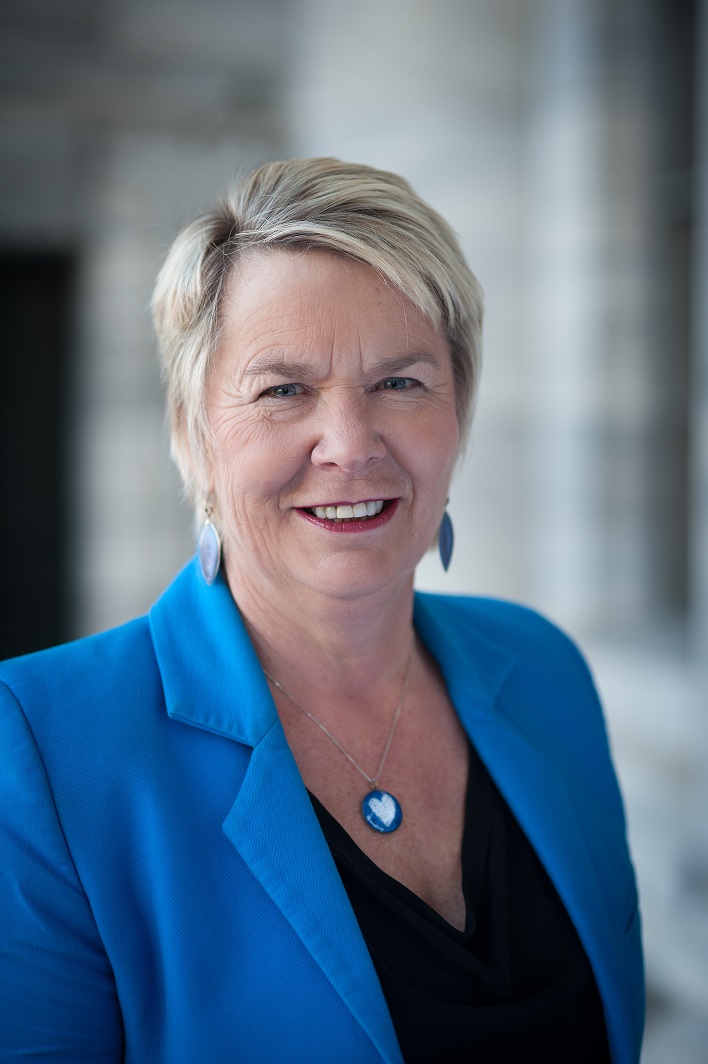 “John outlined some of the organisation’s successes supporting people with autism spectrum disorders (ASD) into jobs that match their unique talents. People with ASD are a fantastic source of talent for employers and can really bring a competitive edge to businesses.”

Ms Trezona said she would be interested in hearing from those who have target skills such as data analytics, record management, accountancy, software testing and development, cyber security and graphic design

That meant surveying autistic people with skills and an interest in working in the state sector as well as other employees to get a clearer picture.

“We’re not offering anyone any work. This is purely a scoping exercise to help us get an idea of who and how many potential employees are out there,” she said.

“A focus on the employment of autistic people will deliver substantial economic and social benefits across New Zealand, will directly contribute to the innovation agendas of government and business and most importantly will enrich the lives of thousands of citizens,” said Mr Craven.