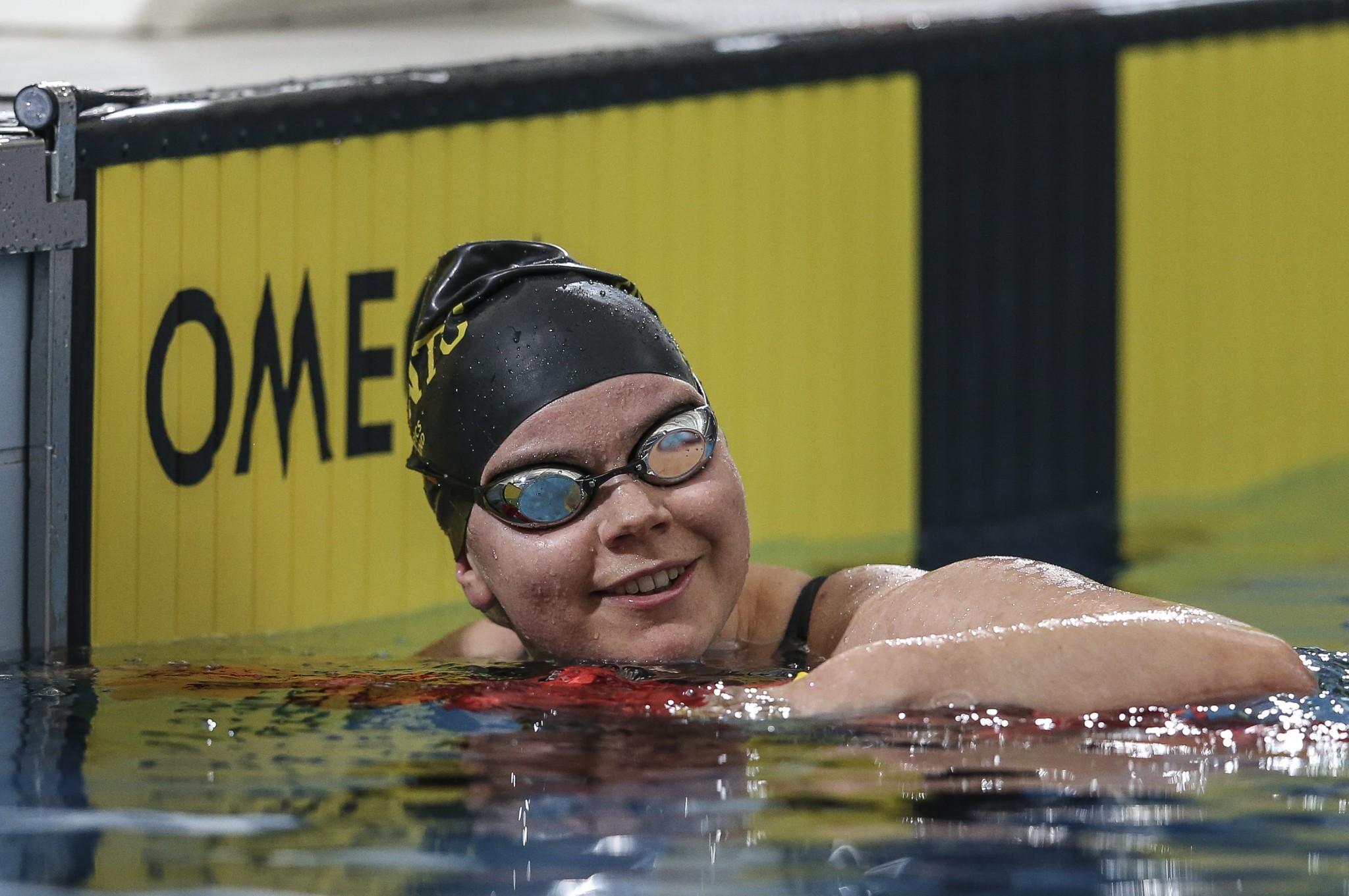 24 November 2016 – Mary Fisher has a key message for anyone with a disability and she draws on her experiences as a world champion Para-Swimmer to illustrate its importance.

“Swimming has been the vehicle for me to feel confident, form new relationships and go places …. that act of being engaged with the world. You can do stuff with the right support and the right mind-set,” the Wellington-based Paralympic double gold medallist says fresh from a night celebrating Rio de Janeiro success with her team mates and Prime Minister John Key.

The 23-year-old Massey University student is in a swimming lull – uncertain about the 2017 schedule. So instead she is preparing for a different challenge, the 87km Tarawera Ultra Marathon in February next year.

“I don’t think I have anything to worry about, I’m going to have a good time and enjoy the outdoors,” she says with a chuckle.

But Fisher is downplaying what would be an enormous challenge for any athlete let alone one with only light perception, classified as “totally blind”. 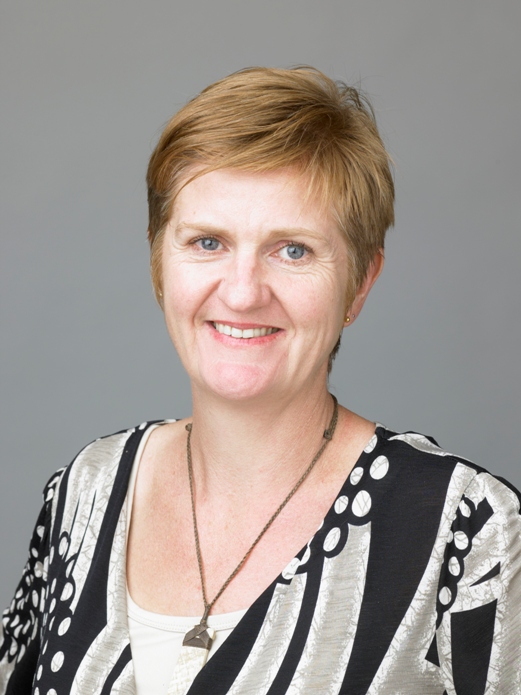 She will have a guide with her – Life Unlimited general manager of Access Catherine Bennett – but the terrain will be tricky with roots, rocks and steps from Rotorua to Kawerau on trails and forestry roads among planted and native forests through the Tarawera Forest.

“I’m just looking forward to that challenge of being outdoors because for the last six years everything has been focussed on swimming.”

When Fisher was born in Lower Hutt, she had aniridia, a rare genetic condition resulting in low vision which deteriorated as a teenager.

“I really appreciate the sight I did have but it is hard as a teenager to go through that.

“As my sight got worse, I had to learn to use a cane and read Braille which made me different from my peers. Swimming was the equaliser for me.

“It was a bit isolating though and my reaction to it was that it is hard to say ‘oh yeah I want to use a cane’ because it feels like that tool will give you less independence or people are going to look at you and form assumptions about you as a blind person.

“In reality, using those kind of tools and Braille gives you more autonomy and independence because you can do more things by yourself and not walk into walls and feel stupid.” 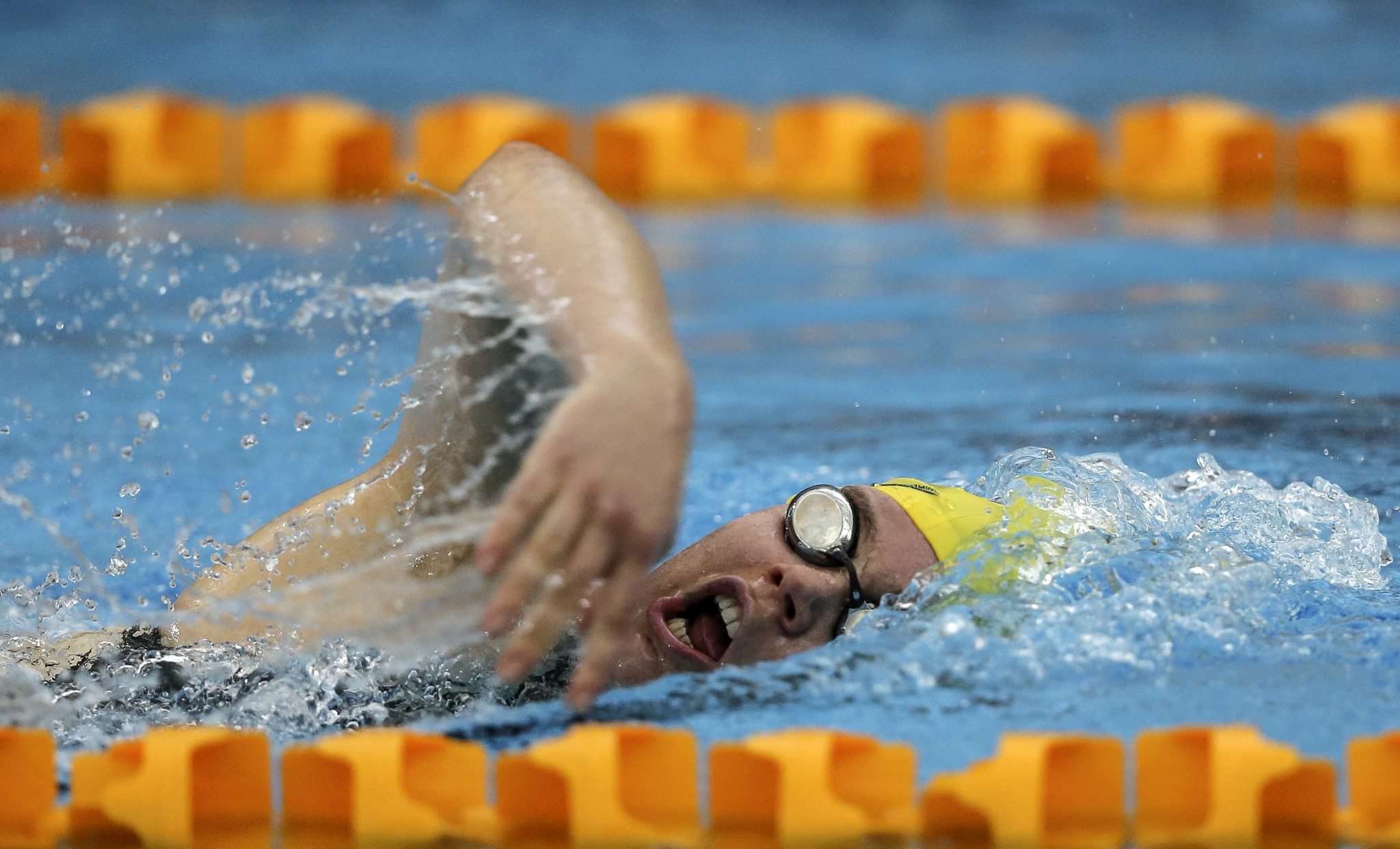 In 2007, she made her debut for the New Zealand Para-Swimming team at a Darwin multi-sport competition. Five years later, she won gold, two silvers and a bronze at the London Paralympics and set a new world record in the 200m individual medley.

“London was everything I dreamed of and more. Everything clicked into place and bringing home four medals was just incredible.”

Typically, she credits then coach Luke Clark, parents Jenny and Mike and brother Simon and friends and flat mates with her success.

“Mum and Dad and Simon provided support in other ways that no sighted athlete would ever need,” Fisher says.

The following year she was made a Member of the New Zealand Order of Merit in the New Year honours for her services to swimming.

Her parents and a couple of flat mates joined her at Government House for the investiture.

“The whole ceremonial aspect was quite strange and novel to me. It did feel uncomfortable. I was supposedly getting this award for services to swimming when I felt like swimming had done me a total service and there were all these other people who had done these incredibly positive things for their community. To be amongst them was kind of strange.”

She was named disabled sportsperson of the year at the 2014 Halberg Awards and the following year teamed up in Auckland with legendary Paralympic swim coach Jon Shaw to prepare for Rio de Janeiro. 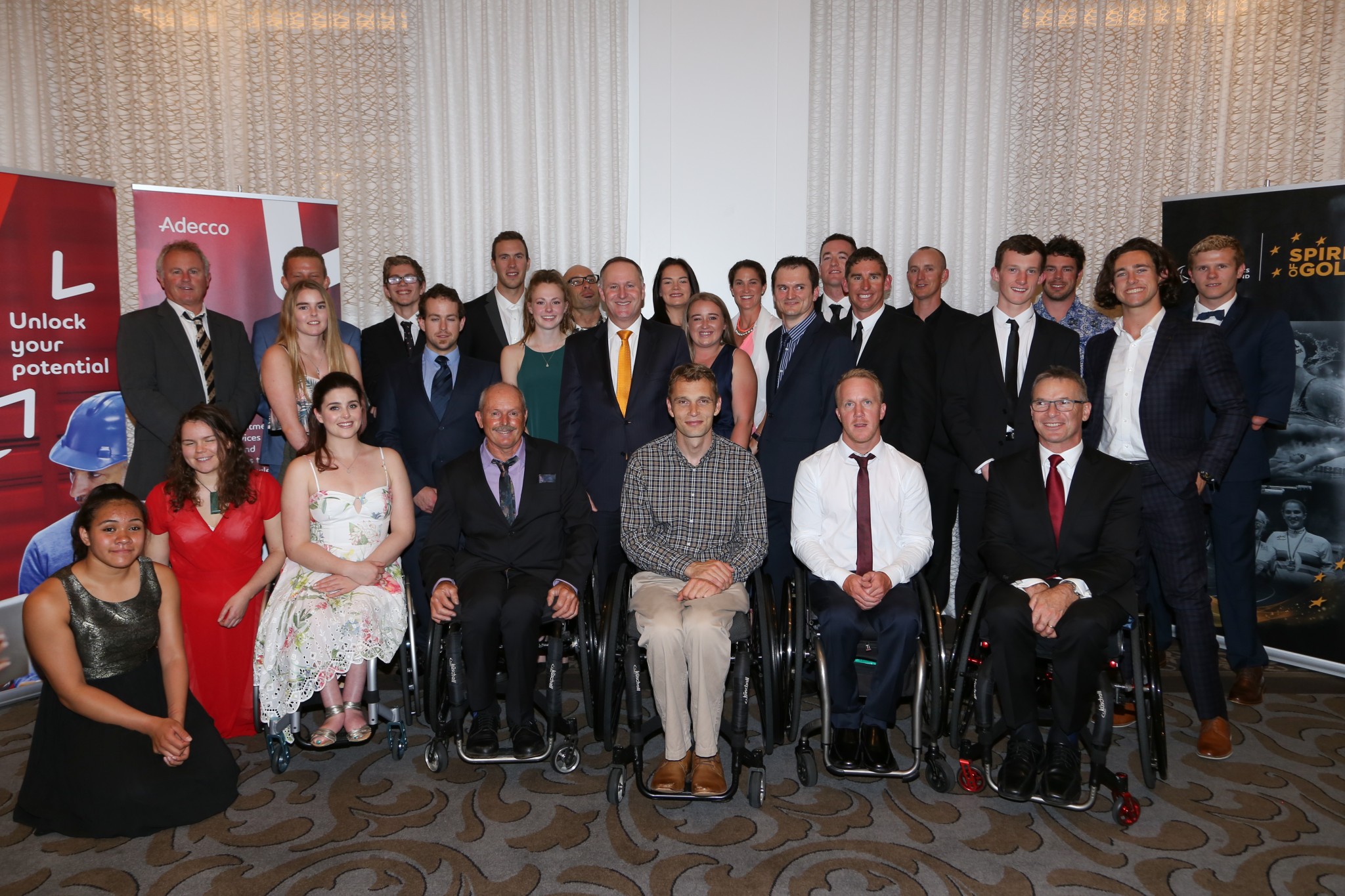 It meant Rio was completely different from London. She was no longer a teenager, unlike London she was expected to win and she had a new coach who she had to trust.

“That can influence how you are enjoying the experience and how you perform.”

Gold in the 100m backstroke in a world record time justified all that hard work.

Shaw has moved back to Sydney and Fisher, now living back in Wellington, is between coaches.

It is hard for her to make any informed swimming decisions given the uncertainty around schedules so she’s finishing up the last few papers of her arts degree, specialising in psychology and human development.

She has also been speaking at schools, community groups and on the corporate speaking circuit.

When not training for the Tarawera ultra marathon, Fisher is catching up with friends and family and keen to get to the mbira group she used to be in before moving to Auckland.

Mbira is a Zimbabwean thumb piano which has a relaxing timbre and can be played softly.

Fisher is passionate about African music although she does like listening to just about anything providing it’s not loud heavy metal when you can’t hear the lyrics.

She has also been able to tick something off her bucket list at a high performance forum in Auckland when she met the legendary Zimbabwean swimmer, Africa’s most successful Olympian, Kirsty Coventry at a Rio de Janeiro debrief.

“She was genuine and friendly.”

The words ‘role model’ are often used too liberally when it comes to sportspeople. In Fisher’s case, they are apt.

“It is nice when people respond to us as Paralympians and I like to use that for goal-setting.

“I feel a responsibility to try and give back to organisations that are similar to the ones that helped me when I was growing up.”