24 March 2017 – The country’s leading provider of trusted autism information and advice has come out strongly against claims of a link between vaccinations and autism in its latest Altogether Autism journal published today.

The journal says there is no causal relationship between the Measles-Mumps-Rubella (MMR) vaccine and autism. 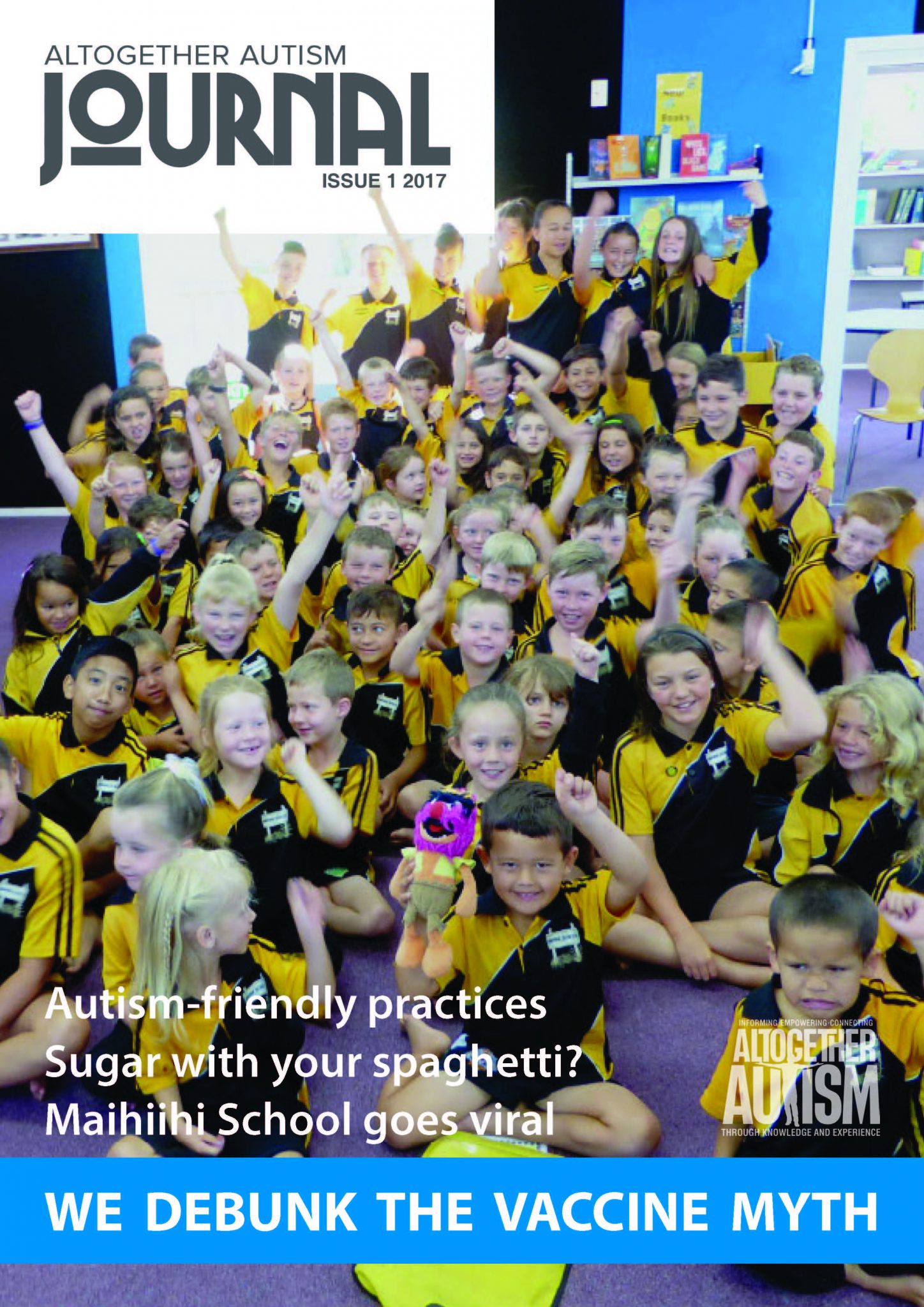 National manager Catherine Trezona says Altogether Autism’s Professional Expert Group, which comprises a panel of professionals working in different fields around the country, was adamant it wanted the national autism organisation to take a stand.

“We got our researchers to go back and investigate the claims and they’ve published their findings in our journal,” she said.

“We also sought guidance from the Paediatric Society’s chair Dr David Newman who went further and said it is impossible that mercury in vaccines is in any way linked to the reported increase in autism diagnoses in New Zealand.”

Much of the controversy around MMR vaccine and autism followed the publication of a paper by now-discredited doctor Andrew Wakefield in 1998. He was subsequently struck off the UK medical register for his fraudulent paper.

“We are very concerned that despite very clear scientific evidence Wakefield’s assertions were wrong, the debate has started up again and our concern is parents may decide not to get their children vaccinated.

“Given there are new reports of a measles outbreak in Auckland, we feel it is absolutely imperative we make our position on this crystal clear,” said Trezona.