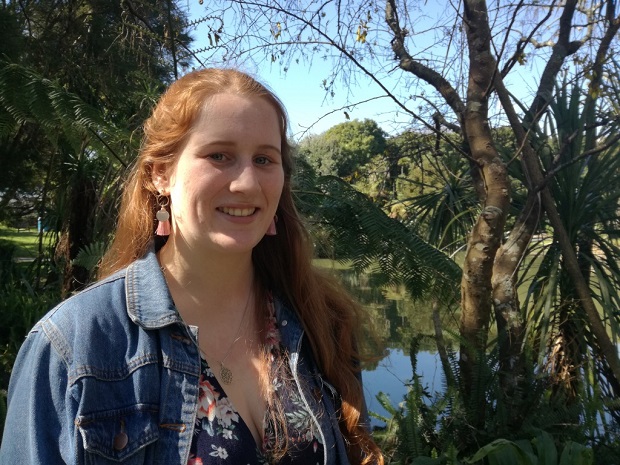 Facilitating an inclusive contemporary dance programme for Life Unlimited Charitable Trust’s after-school sport programme allowed Courtney Richmond to share her passion for movement and dance, writes Pip Stephenson. And seeing the participants grow in confidence has been a rich reward for volunteering her time.

21 September 2018 – Any reservations Waikato University student Courtney Richmond had about leading a dance class of young people with varying degrees of disability, soon disappeared as each of the young dancers began to emerge from their shell.

It was in July last year Courtney volunteered to lead a six-week contemporary dance programme in Hamilton as part of Life Unlimited Charitable Trust’s Sport Opportunity after-school activities, which provides opportunities for young people living with disability to get involved in a range of sports.

The 21-year-old hails from the Kapiti Coast and is in the final year of a Bachelor of Arts degree with a double major in English and theatre studies at Waikato University. 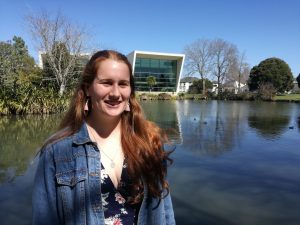 The Gallagher Academy of Performing Arts at the university is like a second home for Courtney, so it’s hard to believe she came close to giving up dance.

“I came out of high school dissatisfied with dance. I’d been doing it for so long because I’d been dancing since I was two and half or three. I kind of thought I’d done my run with it.”

Courtney comes from a rural background, born in Levin and raised on the family beef and deer farm in Te Horo. It was while at Paraparaumu College a teacher persuaded Courtney to apply for the Sir Edmund Hillary Scholarship at Waikato University.

The scholarship, established at the university in 2005, numbers among its graduates students who excelled in academia, leadership, sports or creative and performing arts.

The scholarship provides up to $10,000 per year for full-time undergraduate enrolment with personalised academic support, access to leading sports coaches and tutors in the arts, as well as leadership skills and personal development coaching.

“Coming to Waikato and the work that I’ve done with Karen Barbour here, seeing this other side of dance – the culture side, the community side of it and seeing the benefits you can get from dance that aren’t just entertainment – I’ve fallen truly head over heels in love with it again.”

Barbour is a senior lecturer in dance at the university, mentors the dance scholarship recipients and chairs Waikato Contemporary Dance Projects Trust which aims to benefit the community through increasing the accessibility of contemporary dance with regular dance classes, workshops and performance events.

This focus on opening up dance to the community and making it more accessible so anyone can experience the benefits of movement reignited Courtney’s passion.

“I’m really interested in working with different abilities. My grandfather John Williams, who is my absolute idol, passed away a couple of months ago. He battled with strokes for the last 15 years of his life, so he went from being this super capable guy to almost being defined by what he couldn’t do.

“I became really interested in alternative therapies and using dance and finding out what else dance could offer.”

Courtney says she would start the Like Unlimited Sport Opportunity After School programme by sharing everyone’s name and favourite move.

“They were like ‘I don’t have a favourite move.’ And then by the end of it they’re like ‘Me, me, me. I wanna do my move. This is my move.’ They were wanting to show off. 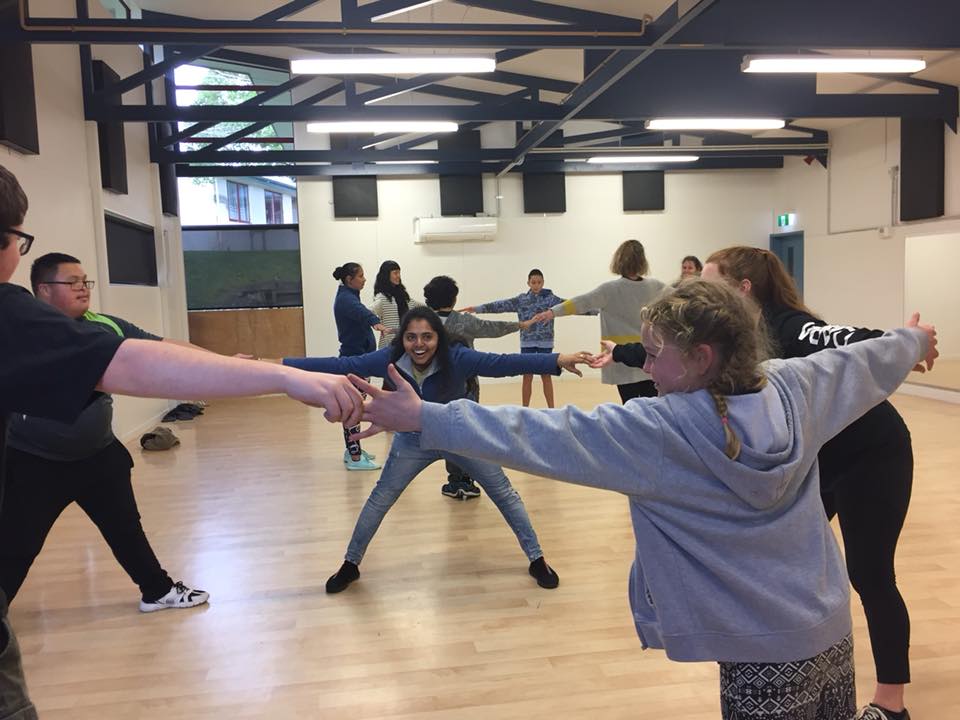 Courtney enjoys seeing her students achieve those “little lightbulb moments” as they explore “how their body moves in space and with others”. Photo: Life Unlimited.

Courtney felt more self-assured when she returned to facilitate the dance programme for Life Unlimited in term two this year. She had since completed a paper in community dance practice and participated in community classes delivered by renowned inclusive performance company Touch Compass in Auckland, which Courtney says “set my soul on fire.”

“I haven’t really been involved in an all-ability class other than facilitating them, so I was able to see the other side of the coin and participate and see what it was like to work with other people.

“The knowledge I gained from that enabled me to be a better facilitator because I was able to see: oh, that’s what that feels like; what that sounds like. And definitely things like the sort of language that was used, because language is a very important part of inclusive processes. Instead of using ‘do this’ and ‘do that’ – it’s ‘let’s try this’, ‘let’s try that’.

“I think anyone can dance, everyone has that potential. And it might not always look pretty but we can do it. Everyone can nod their head to the beat and I think that’s been reaffirmed since working with Life Unlimited.

“I learned just as much from them as they learned from me.”

Courtney plans to take a break from study next year and wants the opportunity to work and travel before returning to complete a master’s degree.

But it is clear Courtney’s love for teaching dance and providing people with the opportunity to move regardless of their ability, is here to stay.

“The thing I really like is you see these kids coming in and they’ve already got the passion – they’ve already signed up for the class – and it’s the challenge of balancing that passion with proficiency and skill.

“So I think that’s really interesting and seeing them grow in confidence. I think across the board, teaching, no matter what you’re doing, it’s seeing the kids grow in their awareness of their body, knowing how their body moves in space and with others. You’re seeing all those little lightbulb moments.

“This is why I do it – seeing that passion and being able to say I helped with that – that’s pretty cool.” 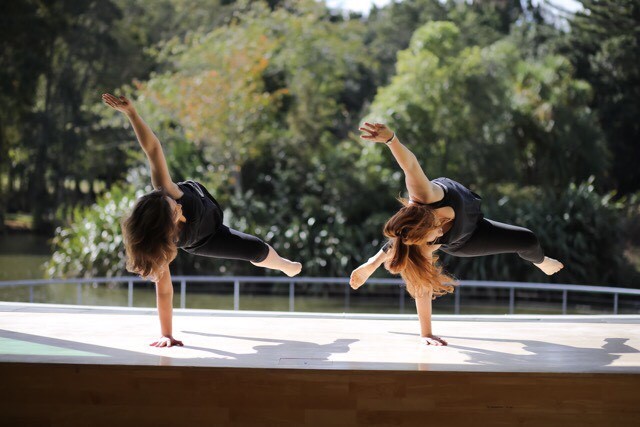