22 May 2018 – When it comes to sporting achievers Honey Hireme is right up there having represented New Zealand in three sports, but for her one of her biggest achievements came recently with a disabled teenager. 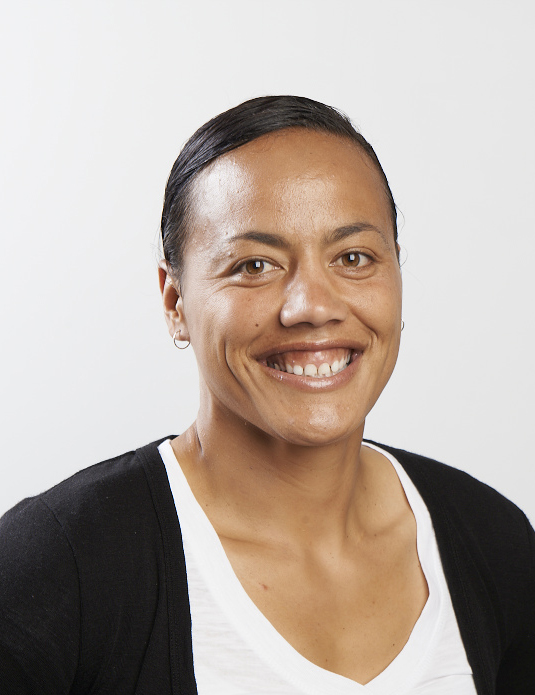 Part of her job involves getting young people with disabilities into the workforce, study or onto the sporting fields and courts.

“I love to see people whether they are a person with a disability or not, just achieve something that they thought they couldn’t do,” she says.

Like the teenage boy in a wheelchair who never thought he could play basketball.

“It’s like the highlight of his week to come along and participate in the basketball team. We’ve sort of adapted (the game) to accommodate him but that doesn’t really matter. He still loves it,” says Hireme.

Or the 64-year-old woman with an intellectual disability who rarely, if ever, left her home. Now she walks every single day down to one set of lights and then back to another before returning home.

Putaruru-born Hireme, a mother of one “strapping” 14-year-old boy, was the star of the women’s Rugby League Cup in Australia last year scoring 13 tries for the Kiwi Ferns, including two in the 23-16 loss to Australia’s Jillaroos in the final.

She has also played for the Black Ferns but agonisingly, due to injury, missed last year’s triumphant Rugby World Cup win in Ireland with a shoulder injury, suffered during the women’s Lions series in June. 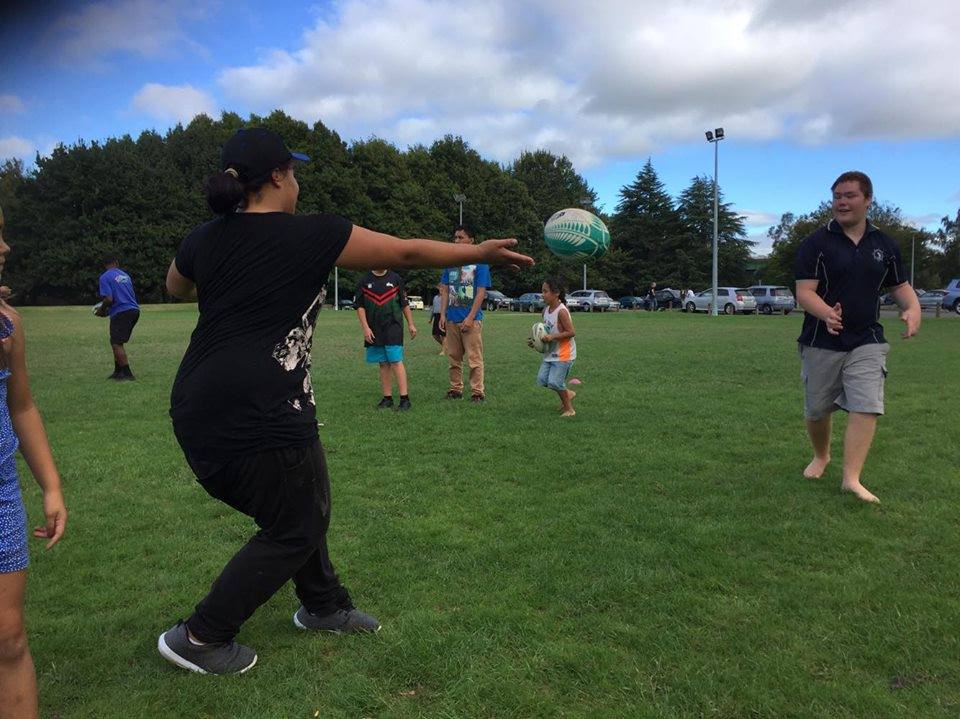 In addition she starred for the New Zealand rugby sevens team as they stormed to the title at the World Cup in Moscow four years ago.

Hireme’s long-term goal is to move into elite coaching and not just of women’s teams, like she does now. For now she is in training for another season at international level plus she’s voice her interest in playing in the new women’s National Rugby League premiership.

She is full of praise for Sport Minister Grant Robertson’s four key priorities which include growing participation in sport by girls and women, improving participation by people with a disability, strengthening the long-term opportunities for those with disabilities and ensuring young people continue to participate in sport after they leave school.

Making sure people with disabilities have the same opportunities is critical, she says.

“Quite often they are overlooked because they’re seen as not capable of competing at high levels so then they don’t get the opportunity to give something a go.

“Obviously with a lot of the programmes we run, we see it really does motivate our young children specifically those with disabilities. They love sport just as much as any other able bodied person.”

Integrating able-bodied athletes with those who have a disability can be problematic.

“Often you see in schools a whole class goes out and does whatever they do for PE and then the child with a disability is just sat to the side or maybe they get them to do something on the side of the court or the side of the field, like keeping the score.

“It’s often maybe that’s all they are capable of doing but it’s making sure they’ve got a role within that, if it is recording the score, it’s so long as they are feeling involved and being a part of that. It’s really important.”

Hireme wants to see resources put around teachers so they can give all students the opportunity to participate in sports together.

She has found it is team sports such as basketball or low impact sports like bowls which appeal to the disabled people she works with.

“It’s that social interaction they like. Anything with movement either with a ball or not.”

Parents and/or caregivers are often worried until they see the young person put into a situation.

“It’s often a chance for the young person to actually believe in themselves and actually give something a go so unless they try it, they don’t know themselves as well. It’s a learning process as they go through.”

Hireme has been at Life Unlimited for six years primarily based in the community.

Within the Community Services team, they support 300 people and reach half of them with sporting programmes. 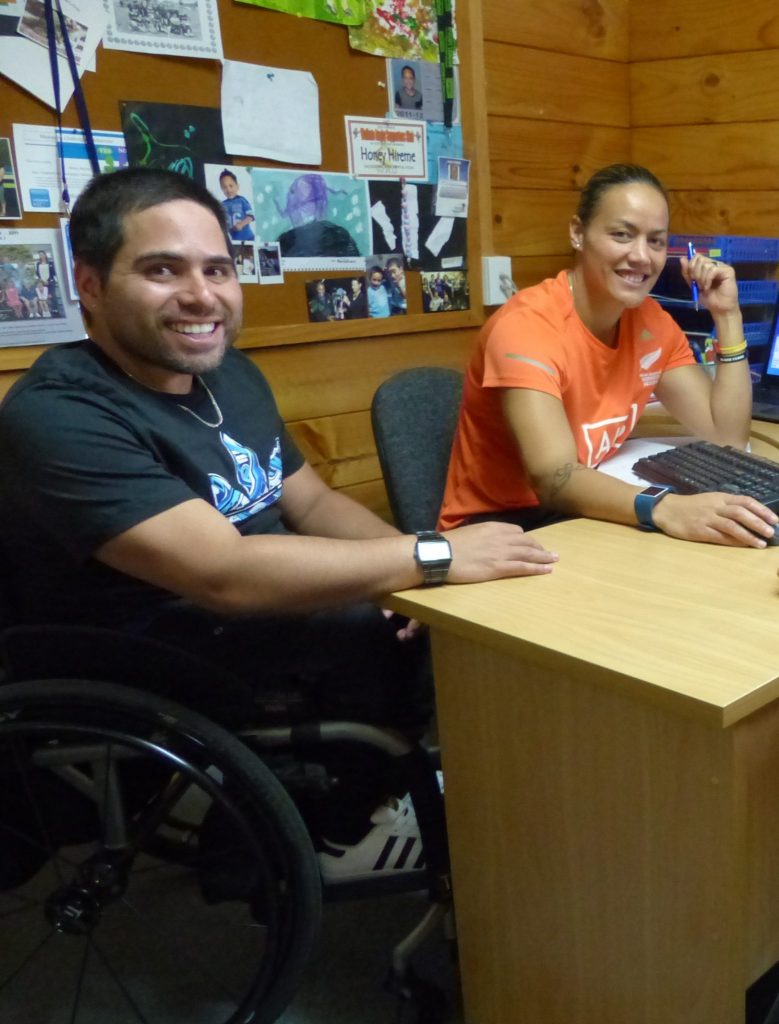 The organiser of the After School programme is Maioro Barton, a New Zealand wheelchair basketball representative, fitness fanatic and disability advocate.

Life Unlimited could not deliver the programme without the support of clubs, volunteer coaches, sporting clubs, organisations such as Methodist City Action and Waikato University which allows the use of their facilities free of charge, says Hireme.

And are the results as satisfying as scoring a try for New Zealand?

“Same sort of satisfaction, it’s nice. You kind of feel you’re inspiring people to get involved, get moving. And I get inspiration from them. It makes you grateful for the gifts you have.”